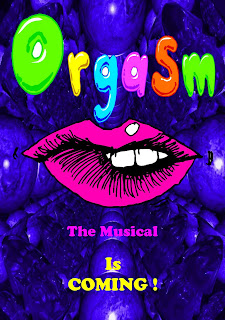 Yes, it's one of those shows you think you should see - the title is enough to sell you a ticket. What I enjoyed most about the show was the energy and enjoyment that this young cast showed. They obviously love theatre and wanted to create something that could be quite controversial and sexy, but I don’t think it works. The best bits about the show were the drag-queen – Dr Venice De Monte, who could carry the show on her own. The songs weren’t good enough, and sounded like something from Playschool. Good performance over-all, and obviously a cast that aren’t afraid of showing some flesh, which helps! Work on the script, get a good MD who creates memorable music and get him to perform live as opposed to the awful 80’s synth soundtrack. Few good moments such as the ‘Toys, toys, toys’ number and ‘Something’s wrong with my libido’, but you do need much stronger material to make this work better.
Posted by Paul Griffiths 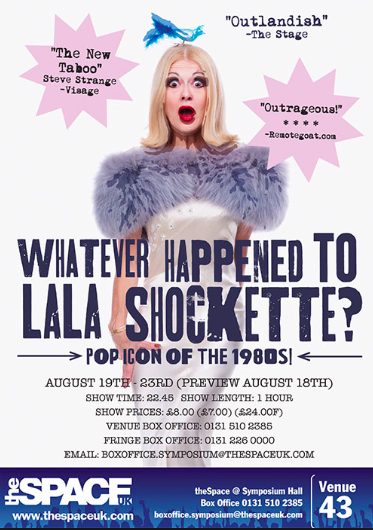 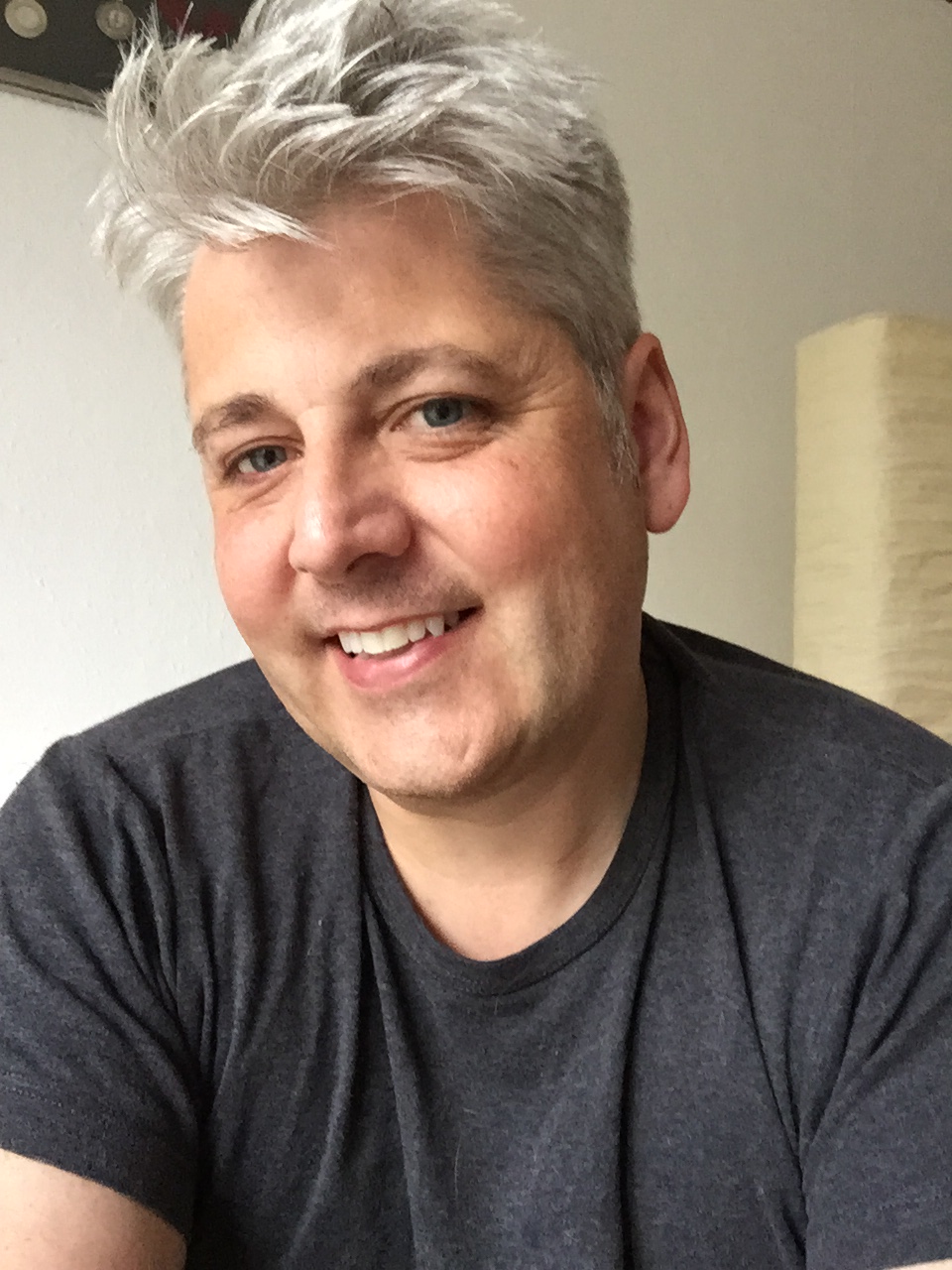